On May 14, 2010, Horizons Foundation held its first LGBT Golf Fore Good tournament and fundraiser at the Monarch Bay Golf Club in San Leandro. The 18-hole tournament, which is open to all skill levels, will benefit Horizons’ grantmaking, donor education, leadership  development, and philanthropic advocacy for the lesbian, gay, bisexual, and transgender (LGBT) community in the San Francisco Bay Area.

“Horizons is celebrating our 30th anniversary this year, and we wanted to use it as an opportunity to introduce something fun and different,” said Deb Stallings, Director of Development and Gift Planning. “There isn’t an annual LGBT golf tournament in the Bay Area—much less one that benefits the entire LGBT community like this—so we’re thrilled that we’ve gotten such a great response.”

Some photos from the event: 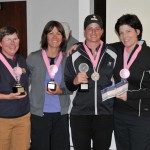 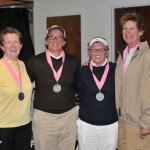 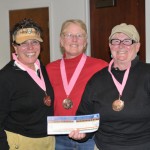 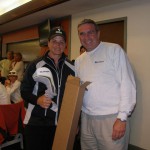 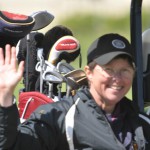 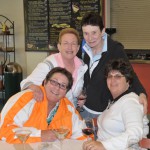 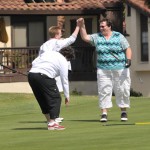 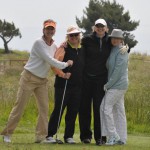 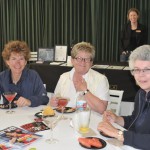 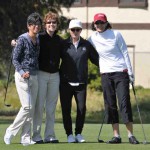 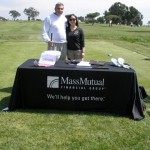 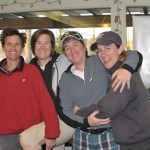