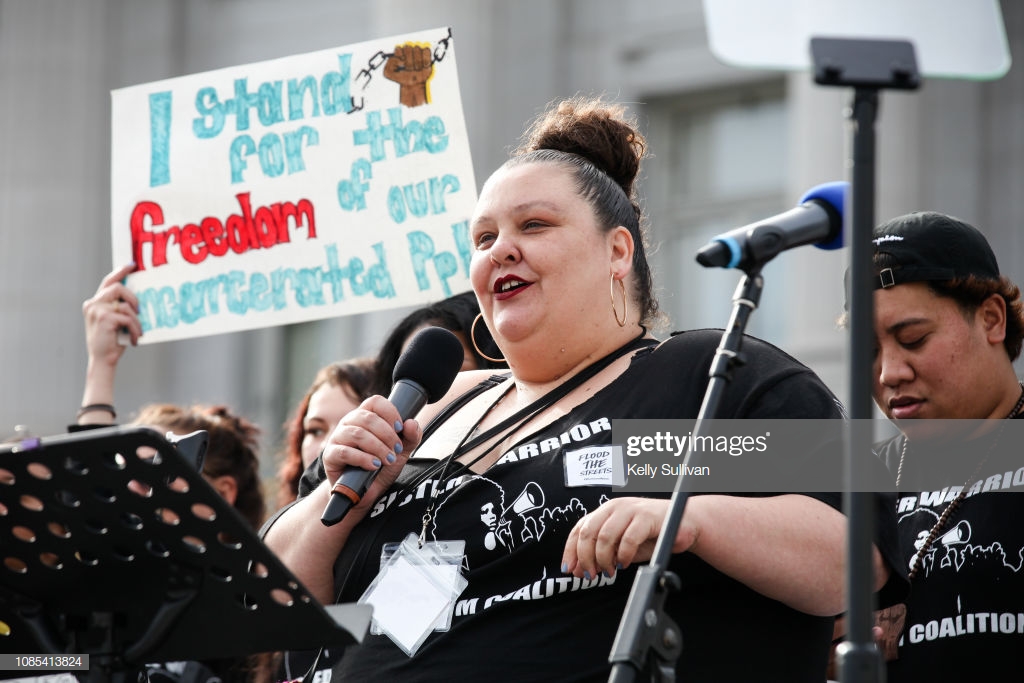 A new year always offers a moment to reflect on the year gone by and the year ahead.  Many, of course, make personal resolutions. For me, January’s also a time to consider what’s going on around us – and what lies ahead for our LGBTQ community.

The madness of the moment

The holidays, unfortunately, brought zero respite from the madness of the political moment we’re in. The entire picture remains alarming. Many friends closed out 2017 by saying “good riddance.” It was an extremely difficult year, as we saw many of the rights we’ve worked so hard for be threatened.   2018 will likely be little different, and our team at Horizons is already thinking about how to respond to some of the critical issues ahead (the Supreme Court’s decision on Masterpiece Cakeshop is just one that we have our eye on.)

I’m fundamentally an optimist.  One doesn’t last decades in this movement if one isn’t. Yet I still have occasional moments of doubt.  I suspect most of us do.

At those moments, three things help to buoy me through. The first is remembering Horizons Foundation’s grantees and the limitless creativity, determination, vision, and impact of what they do – despite all the tides running  against them.

I think of the young lesbian with the Young Women’s Freedom Center speaking at our grantee breakfast about finding support in a group for formerly incarcerated women. I think about the roomful of energized leaders of LGBTQ nonprofit boards of directors participating in Horizons’ Board Leadership Bootcamp, and the small groups around the country that raised more than $750,000 for their work through Horizons’ national Give OUT Day initiative.

My second buoy is simply our history of struggle and progress.  Although our movement has suffered immense losses and disappointments over the past 50 years, we’ve also pushed history forward again and again, and achieved what  once seemed nigh-impossible victories.  Collectively, we are resilient, courageous, battle-tested – and powerful.

The third buoy that I carry into 2018 is this: the sheer number of people in our community who’ve stepped up in this time of extremity. Thousands who’ve newly volunteered their time. Thousands who’ve marched in the streets and protested at airports.  Thousands who’ve have raised their level of giving. Thousands who’ve not been beaten down by floods of distressing news and risen to declare that we are a country that embraces inclusion, equality, and justice.

There’s no shrinking from the fact that we’ve a huge amount of work cut out for us. But when I remember these three things, I know that together we can not only stop some of the worst attacks, but make substantial and historic progress – even in these often mad and trying days.

With gratitude and every good wish for 2018.