Between Darkness and Hope 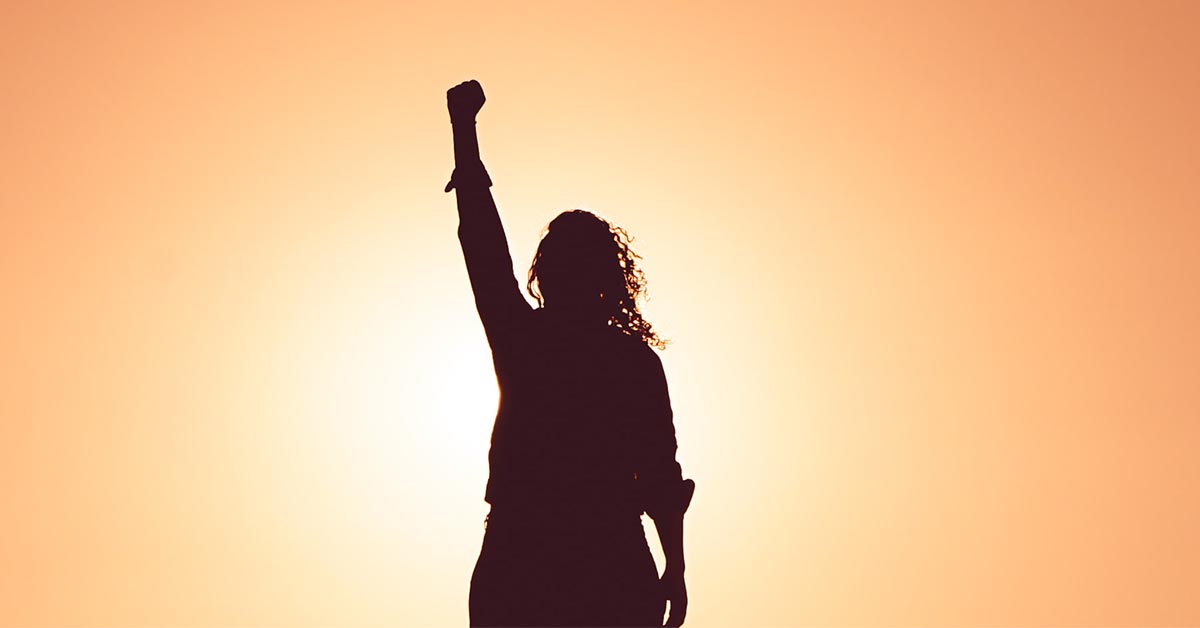 We find ourselves in this country at a profound moment in between – between last week’s chaos and next week’s promise. Between a second impeachment and whatever comes next. Between mounting pandemic devastation and the miracle of vaccines. Between being shaken and hopeful all at once.

Last week’s insurrection was a national nightmare. None of us will forget those images – an out-of-control president inciting a riot, the gathering mob, more than 130 members of Congress maneuvering to block fundamental electoral processes. We watched an under-prepared security force treat overwhelmingly white rioters with starkly greater caution than was shown in Black Lives Matter protests last year. With particular horror, we watched hateful symbols infiltrate the Capitol: confederate flags in the hallways, a giant noose outside, anti-Semitic slogans.

To see these – paraded through the very Capitol itself – seemed even more grotesque coming so close to Martin Luther King Jr. Day, a sacred annual occasion to reflect on the continued struggle toward racial justice, to redouble our efforts to fight white supremacy. Especially after last week’s events, and after a year filled with uprisings against racism, police brutality, and the murders of Black and other people of color, it’s clear that Dr. King’s dream is not yet at hand.

To be between is inherently unstable. It’s not quite here and not quite there. Not quite now and not quite then. That’s why it is so important that as we stand in this moment, we ground ourselves in all the ways that our LGBTQ community – and countless allies – have been powerful throughout these trying Trump years.

We’ve been relentlessly resilient. Millions of us joined the resistance – the marches, the rallies, the outpourings of money and passion. We blunted some of the most egregious assaults, including some of the many targeting transgender people. When deadly pandemic struck and the federal government flailed, our community stepped forward to take care of our own. We saw a strong bid for the presidency by an out gay man and even won new protections from an increasingly right-wing Supreme Court.

Next week, the long, long-awaited January 20, 2021 will dawn. And that will shine a powerful light on the other part of being between: the promise of what’s coming. The future.

At last the country will again have a president, Joe Biden, who knows the meaning of the words decency, truth, and compassion. And we’ll witness history, as Kamala Harris becomes Vice President, the first woman and first woman of Black and South Asian descent in that position. There will be a Congress in which progress can be made, including the real possibility of critical new rights for LGBTQ people.

We know that a ceremony, however much welcome, won’t fix things overnight – the country is far too fractured for that. The work to repair and rebuild – after Trump and after COVID – will be gargantuan. But I have no doubt that together we can forge something far better and far more just than what we’ve just been through.

Thank you for all your efforts over the last four years. Next week, I’ll be marking Dr. King’s memory – and watching this historic inauguration and taking a moment to celebrate. I hope you will, too, and join us in the hard work – and brighter future – that lies on the other side of between.