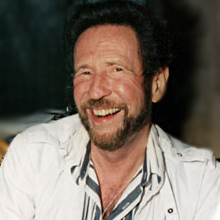 Dr. David Shupp may have passed away in 2005, but the lesbian, gay, bisexual, and transgender community he loved will continue to benefit from his enormous generosity for years to come. His legacy gift to Horizons Foundation – which totaled nearly $2.5 million –  established the David M. Shupp MD Endowed Fund within Horizons’ LGBT Community Endowment Fund. Since then, David’s gift has made possible more than $750,000 in grants to LGBT nonprofits – and will continue to do so for generations to come.

“David was very idealistic. He went into medicine as a way to serve people and relieve suffering,” said Ron Kane, a friend of David’s and the executor of his estate. “At the same time, he also loved a good party,” Kane laughed. “He had this twinkle in his eye and a sparkle about him. You’d want to know him when he walked in a room,” said Kane. “He lived his life fully, on his own terms, but he didn’t make a fuss about it.”

A GIFT TO THE FUTURE

David believed strongly in the potential of individuals and our community, and he was particularly interested in the issues of LGBTQ youth and was a dedicated supporter of the arts. David named Horizons the primary beneficiary of his estate because he understood Horizons’ role and impact in the community, now and into the future.

“He really thought this through – it took him over a year to decide – because he wanted his legacy to be a statement to the community,” said Kane. “David wanted to be remembered as a person who cared – he’d be so pleased for his gift to inspire others.” 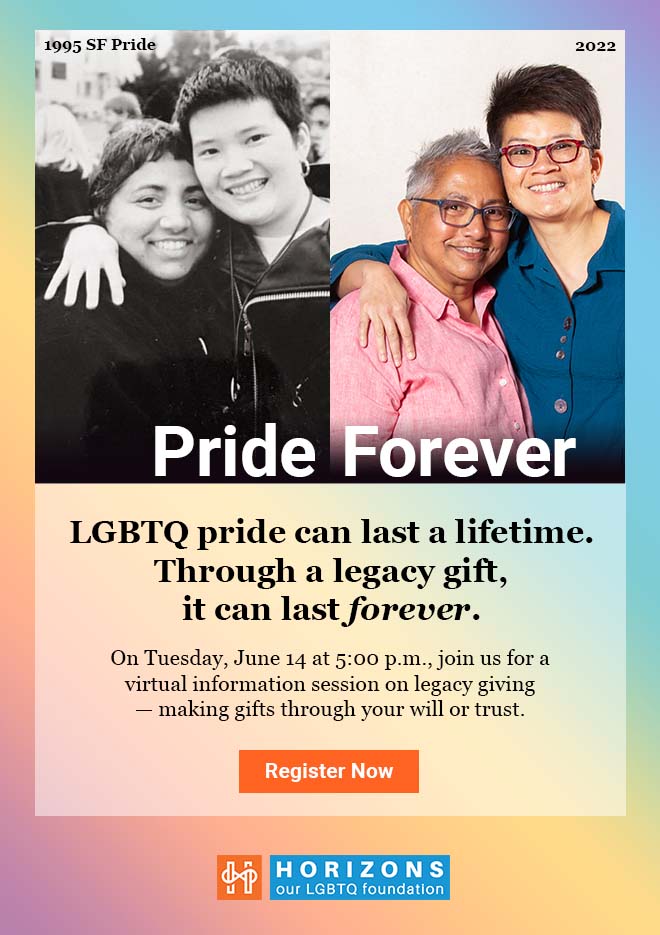