»News»Grants and Programs»Give OUT Day Raises Over $1.6 Million for LGBTQ Nonprofits

Give OUT Day Raises Over $1.6 Million for LGBTQ Nonprofits 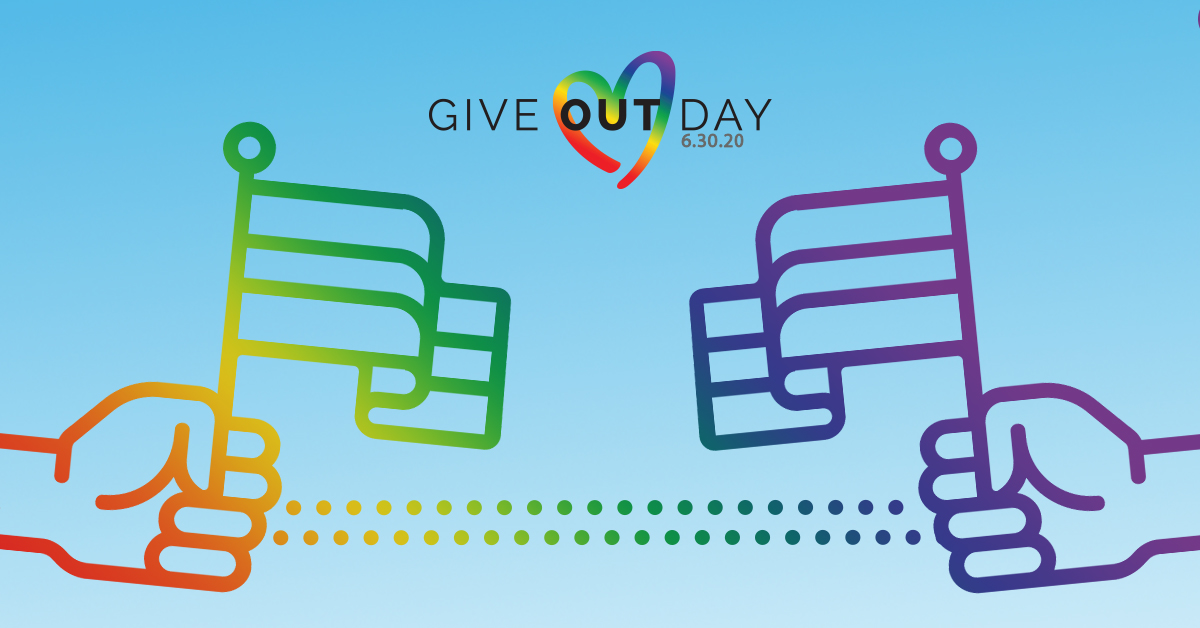 YOU DID IT! Because of your support, Give OUT Day broke our previous records. Over 19,000 donors raised over $1.6 million to support hundreds of LGBTQ nonprofits across the country at a time of unprecedented need. Even in a time of crisis, it's amazing what is possible when we come together.

In addition to the funds raised by individuals, prize grants were awarded to organizations that raised funds from the greatest number of individual donors in multiple categories, called Leaderboards, and during particular hours, called Power Hours. These prizes were sponsored by Laughing Gull Foundation, Harnisch Foundation, Levi Strauss Foundation, Horizons Foundation, and anonymous donors. Information about the winners can be found here.

Since 2013, Give OUT Day has helped hundreds of grassroots nonprofits raise over $8 million from tens of thousands of individual donors. Spanning all 50 states, D.C., and Puerto Rico, these organizations support all facets of the LGBTQ community, from groups specifically supporting LGBTQ people of color and transgender people to groups focused on legal rights and the arts.