No Room for Hate 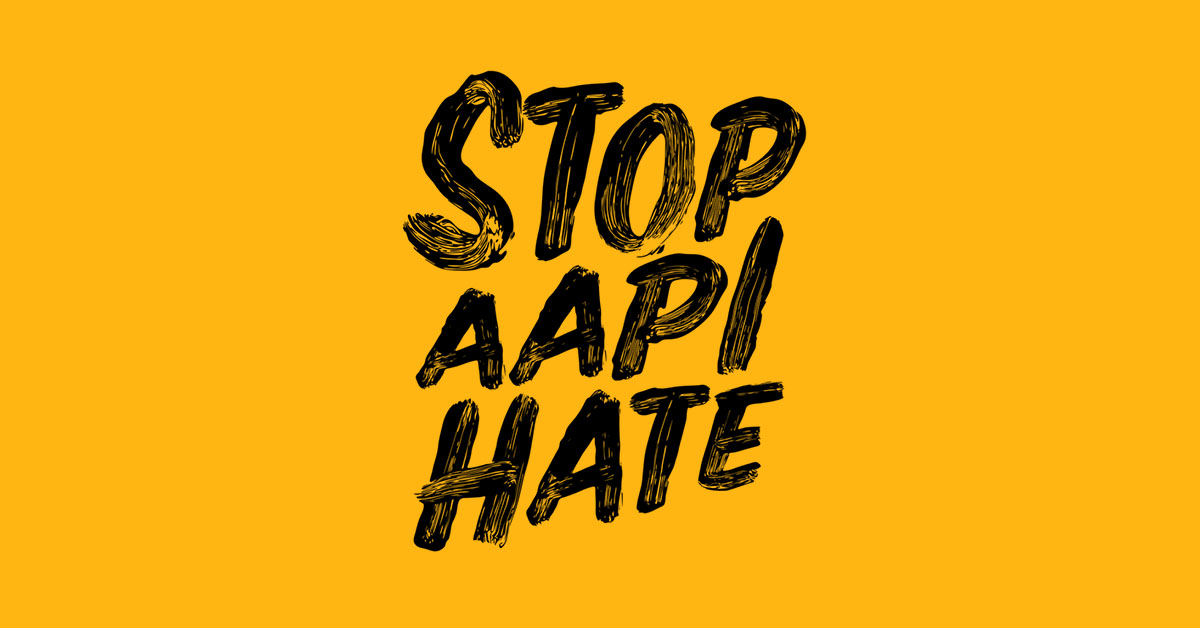 You’ve undoubtedly seen the recent stories of relentless violence against Asian American and Pacific Islander people, as well as the unspeakable murders in the Atlanta area at Asian-owned businesses and with mostly AAPI targets. Horizons joins with the many decrying these terrible events and the bias and hatred that drive them. There is no place in this world for hate, no place for hate based on anyone’s identity, and absolutely no place for hate-based violence.

For those of us in the Bay Area, we can’t think of this as just something that’s far away in Atlanta. It’s right here — in Oakland, in San Francisco, in all nine counties. And while the former president’s vile rhetoric about coronavirus unquestionably fueled this grotesque wave of anti-API sentiment, both bias and violence against API people long predate COVID — with some of the very worst part of California’s own history.

Horizons Foundation is clear — as our community must be clear — that the surge in anti-AAPI violence is also an LGBTQ issue. Most of us, as LGBTQ people, have encountered hate, and too many of us have suffered violence. LGBTQ people of color, immigrants, LBT women — all live at risk of such targeted violence for more than their sexual orientation or gender identity alone. Hundreds of thousands of people in our community identify as Asian or Pacific Islander; none should have to face such violence or live with the fear it engenders. It is unacceptable that anyone should have to worry about their safety — simply because of who they are — every time they step outside their door.

There are many ways to support responses to this alarming surge. One is simply to speak out yourself. Another is to support key nonprofits helping lead the response, as Horizons itself is doing. Here are three worth considering:

SF Community Health Center: Formerly known as the Asian and Pacific Islander Wellness Center, SFCHC provides life-saving services and advocates for AAPI and all people in need of assistance in San Francisco’s Tenderloin district and beyond.

This violence, along with all other violence rooted in the hatred of others, simply has to stop.