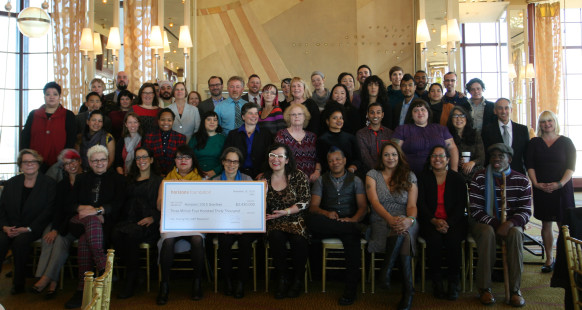 Lavender Seniors of the East Bay

Horizons grants are made possible through the generous contributions of individual donors, institutional partners, and legacy gifts included in the LGBT Community Endowment Fund.