Pride 2019: Our Road Half Traveled

“I can’t believe this is happening in my lifetime!”

How many times have we heard this – or said this ourselves – about how far our LGBTQ community has come in past decades? Probably hundreds. And this Pride season promises to evoke even more such exclamations – for, amazingly enough, it’s the 50th anniversary of Stonewall. 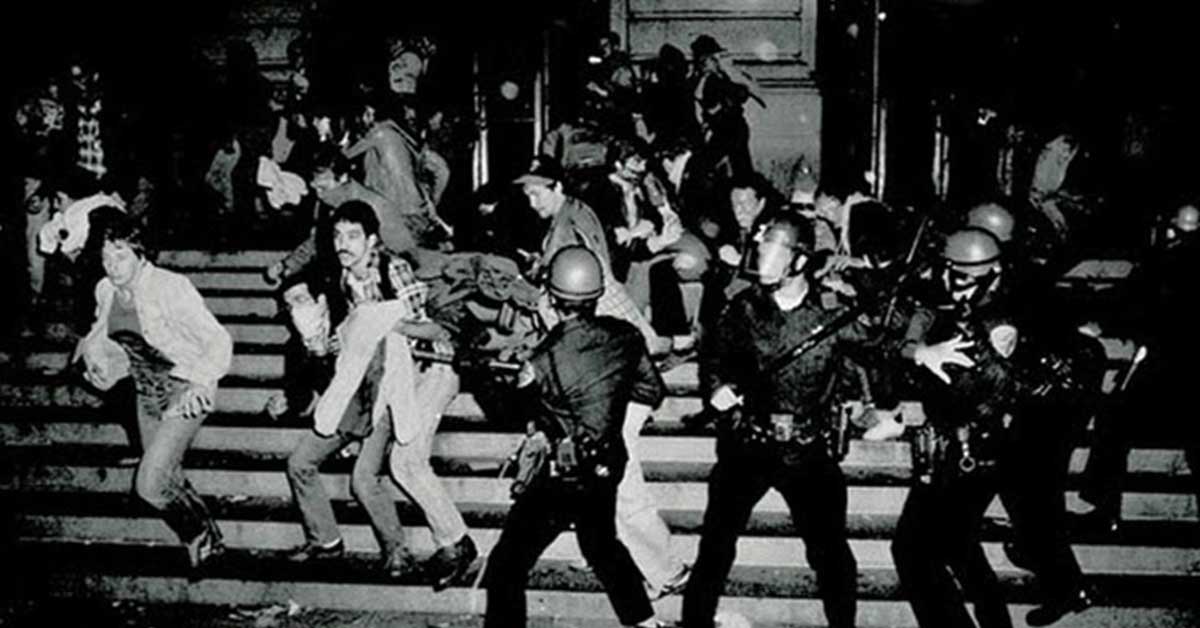 The power of an origin story

Stonewall: those three nights when Greenwich Village blew up. When the queers had had enough and said, loud and proud, with sparkles and boas and Molotov cocktails, no more.  Stonewall, of course, didn’t spring out of nowhere. Yet more than any other single event, Stonewall has become synonymous with the birth of the “modern” movement of LGBTQ rights and dignity. Although hardly the whole story by itself, Stonewall makes for a powerful origin story, full of defiance and camp and courage, powered by transgender people and drag queens and street kids and simply thousands of LGBTQ people ready to fight for the right to live with dignity.

This 50-year anniversary is a beautiful moment – I think an essential moment – to recall the extraordinary bravery of people who had  everything to lose, who put their lives and bodies on the line. It’s a moment to recall the raw courage it took to stand up in the face of a hostile society, a venomous press, and a brutal police force, billy clubs swinging. A moment to recall all of who got dragged off into the night; all who went home bleeding; all who inspired still more to pour into the streets.

Stonewall 50 is also a moment to recall all who kept the fire burning in the days, weeks, and years and years and years that have followed. A time to honor all those who marched and lobbied and protested and litigated and acted up and volunteered and organized and marched – and marched and marched. And it’s astonishing what they – we – have accomplished. We have undeniably, profoundly changed the world and bettered the lives of millions and millions of LGBTQ people.

We – together – have truly made history.

Maybe it’s because I work in the LGBTQ movement every day, but I have a reaction every time I hear something about how fast change has come. In one sense, of course, it’s easy for me to understand, especially being well into my 50s myself. And perhaps in some grander historical arc, change has been rapid – quicker, certainly, than in the fights for racial justice or gender equality.  But five decades still adds up to a long time. Long enough for tens of thousands of us to lose our jobs, our homes, our children, our families. Long enough for hundreds of thousands of us to lose our lives in a terrible epidemic made infinitely worse by stigma and indifference. Long enough for millions of us still to live in places that have no protection – none – against even the grossest acts of discrimination.

In fact, if we pause for even a minute over this last fact – that in 50 years, we have not won coast-to-coast protection against anti-LGBTQ discrimination – suddenly 50 years looks very long indeed. And that for all of our undoubted progress we still do not have even this is a somber reminder of how hard it has been – and what it has taken – to get to where we are, more than 18,000 days after Stonewall.

That road of struggle – short or long, however you look at it – has brought us here, to what we might call a place of partial victory, of incomplete struggle. And our journey down this road will remain but half traveled so long as trans women are being murdered on an almost weekly basis. The fight whose origins we mark this month continues so long as LGBTQ immigrants have doors shut on them; so long as LGBTQ people of color face racism both in our community and outside it; so long as our youth are kicked out of homes and our elders shut away in closeted isolation; so long as women are denied full bodily autonomy; and heaven knows, so long as the federal government attacks us rather than protects us. 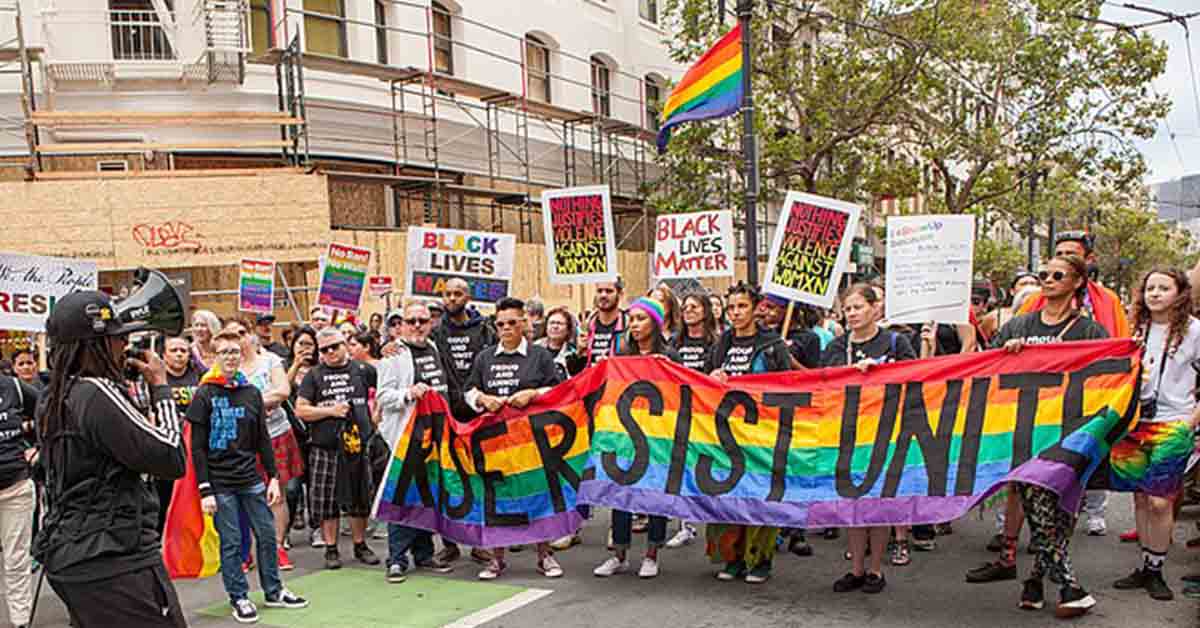 Yes, the struggle continues. We are but halfway down the road to justice.

At the same time, we’ve made it halfway. We – together – have made dramatic, historic progress. This Pride week, I hope that we can all celebrate – truly celebrate – this landmark anniversary. We can parade and dance and rejoice and remember and hold high, high, high all that we indeed have won. Our victories are breathtaking. And then when the last float’s gone by and the last DJ has spun and the last rainbow outfit gets put away for another year – the fight goes on.

To you at Pride

At Horizons, we salute all those who’ve fought – often at grave cost – over the past 50, 60, 70 years and more. We applaud and thank you for whatever you have done to bring us to this day. Together, I know that we can finish what was started far before Stonewall – and what will continue – what is our collective historical calling – until all of us are finally and forever free.
Share: