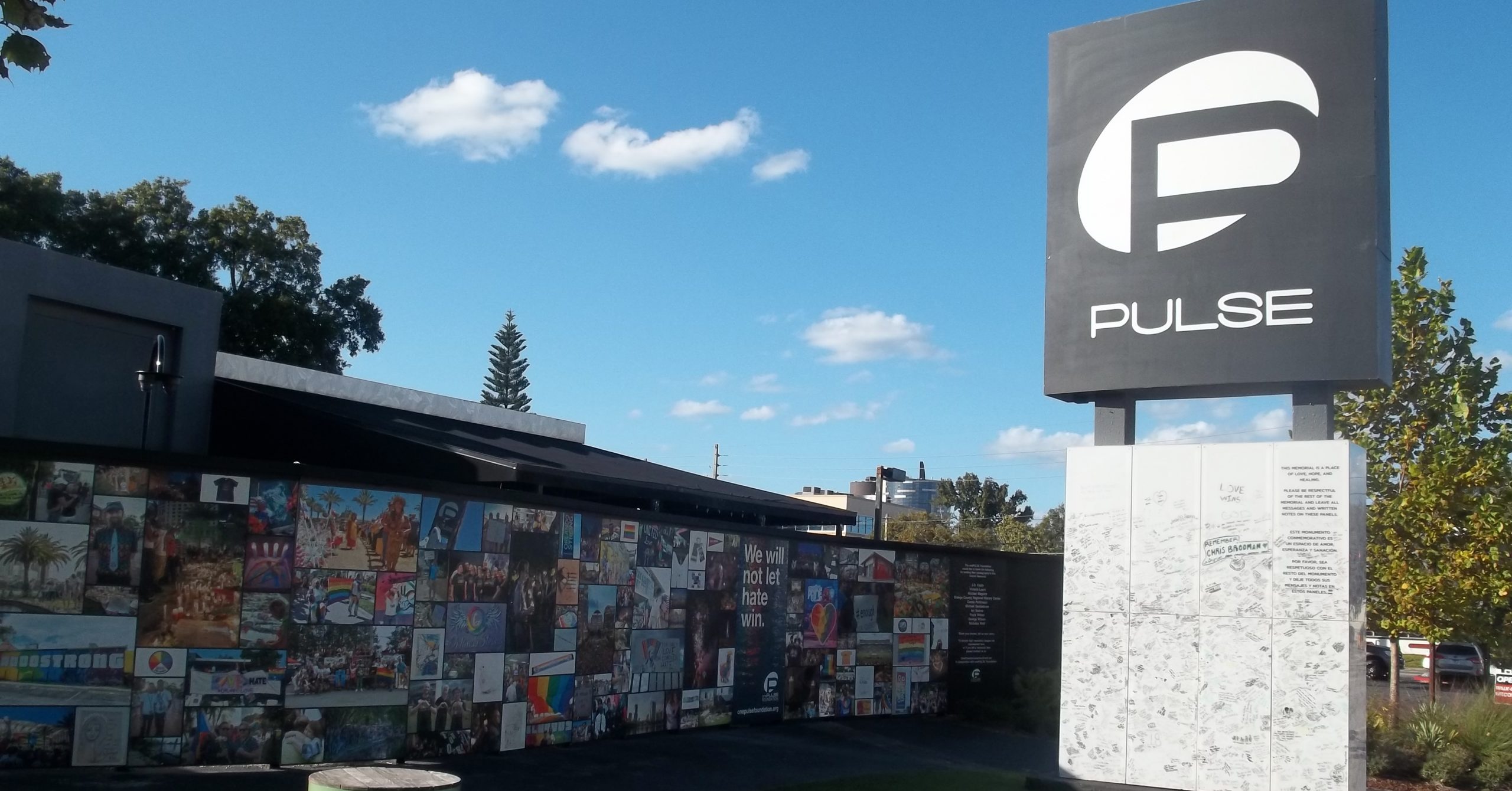 Happy June. Happy summer. And happy Pride Month! This is always a singular time to celebrate our community, and I hope it’s a wonderful time for you and all whom you love.

We all know that Pride isn’t only parties and rainbow flags, marvelous as those are. Our long march toward equality, dignity, and justice has so often been joyful – and it’s been long and hard.

This Saturday, June 12, marks five years since the unspeakable mass shooting at Pulse nightclub, when a gunman took 49 innocent lives, primarily Latinx and LGBTQ. I vividly remember — and imagine you may, too — the feelings of pain, grief, and anger.

Pulse isn’t the only date that history calls on us to remember right now. Last week brought commemorations of when, 40 years ago, the first reports of HIV in gay men surfaced. In the struggle for racial justice, the one-year mark of George Floyd’s murder just passed, as did the 100th year after the horrific anti-Black violence and destruction in Tulsa.

Every one of these events is distinct. The struggles for racial justice and justice for LGBTQ people are intertwined but not equivalents, and nothing has shaped and warped the United States over four centuries like racism.

Each event was also deeply rooted in hatred and bias. We see those all around – to this day. We see them in the anti-trans bills winding through dozens of state legislatures and the unrelenting killings of trans people of color; in the rise of anti-AAPI and antisemitic attacks; and in the continued police violence against Black people.

What happened can’t be erased. And we must remember. But what history also records is what happened after – how courageous individuals and outraged communities responded to these terrible events.

Following Pulse, the Latinx community in Florida organized as never before, launching, for example, the Contigo Fund in Orlando, which has raised millions for Latinx LGBTQ organizations. Our LGBTQ community rose up against lethal government indifference to AIDS, and not only saved countless lives but changed the healthcare system forever. The world’s horror at George Floyd’s murder – and the murders of too many other Black people at the hands of police – ignited ten thousand protests and an unparalleled national reckoning around structural racism and racist violence.

Pride is ultimately about who we are – as human beings deserving of full dignity and justice – and about what we do. For every one of us, Pride grows from inside ourselves. Pride burns brighter when we remember not only past events seared into our histories, but when we act. Pride – and who we are – rises from how we respond to injustice and how we build the kind of world in which everyone is finally and forever free from hatred and inequity.

It’s our actions that tell us – and the world – who we are, what we stand for, and what we will do to bring about a world where events like those we witness – and live through – now never happen again.

Especially during Pride, I am eternally grateful for this community — for all of you. Every dollar, every volunteer hour, every protest brings us closer to rooting out hate. And you can count on Horizons to be there every step of the way.