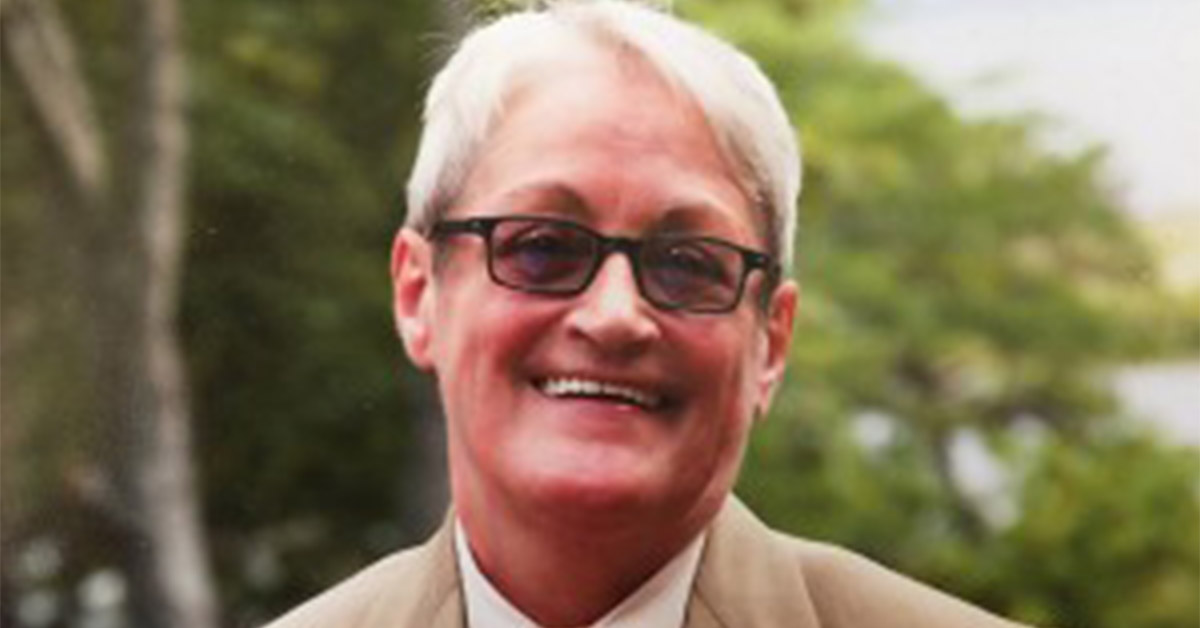 We have just learned the news of the passing of Carmen Vázquez, a longtime activist for the LGBTQ community and social justice. We are deeply saddened by this heartbreaking loss for our movement.

Vázquez spent nearly two decades in San Francisco, where she co-founded The Women's Building, helped found Horizons' grantee partner LYRIC, and served as executive director of the National Network for Immigrant and Refugee Rights and Coordinator of Lesbian and Gay Health Services for the San Francisco Department of Health.

Her activism never stopped. She continued in New York City at the LGBTQ Community Center, Empire State Pride Agenda, and the LGBT Health and Human Services Unit of the AIDS Institute at New York Department of Health. She also served on the boards of a number of critical LGBTQ organizations.

Nothing less than a giant in our movement, Vázquez was a devoted champion for all people at the margins. Throughout it all, she recognized the key insight that the fight for LGBTQ justice is closely intertwined with the fights for racial and economic justice.

Her work touched so many, and her impact ran deep. She will be deeply missed and never forgotten.