Giving thanks in an out-of-kilter world 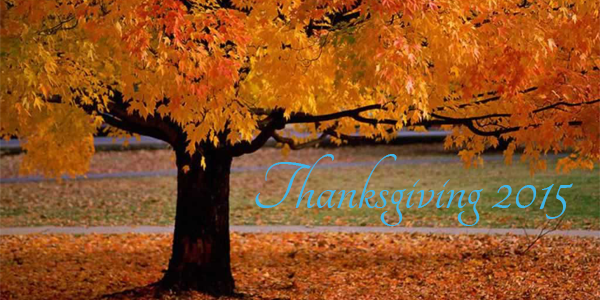 Dear friends:
I read something the other day pointing out that the Pilgrims – popularly considered to have had the first Thanksgiving – were refugees. It seemed an especially poignant reminder in these days of suspicion and rhetoric, of doors slamming shut to people in need. And it got me thinking about what it means to be thankful when the world seems out of kilter in so many ways.

A WORLD OUT OF KILTER
Truth is, it’s a little hard lately to look at the morning news. Take your pick: terror attacks in Paris, Beirut, and now Mali; an airliner bombed out of the sky. Our planet is warming out of control. Inequality continues its malignant march across the country and around the world.

Meanwhile, closer to home, the country’s fourth-largest city just caved to a repellent campaign and repealed its human rights protections – for everyone. Three presidential candidates recently shared a stage with a man who’s called for the mass execution of LGBT people – and not one has apologized or lost support. We’ve just marked Transgender Day of Remembrance in a year that’s seeing murders of transgender people – mostly women of color – headed for a dreadful record.

It all seems so out of sync with a day given over to thankfulness (not to mention the holidays that follow). 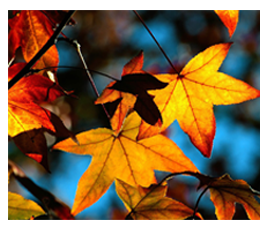 Yet even in an often unfair and brutal world, even amidst the ugliness and fear, there’s almost always cause for gratitude. And I don’t mean only thankfulness for blessings in my own life, though there are many. I’m sure that you have many reasons for gratitude in your life as well. Our personal joys and thanksgivings matter – they’re the very stuff of life.

Even many of the terrible things – the kinds that make us shy from the news – reveal reasons for gratitude as well. I’m thankful, for example, that for every false prophet spreading lies, there are many more who seek and speak the truth. I’m grateful that for every one who wants to drag us backward, far more stand ready to propel us forward; that for every act by a maniac bent on destruction, multitudes gather to mourn and commit to creating a better world.  I’m grateful that for every person full of hatred – there truly are thousands of others full with love.

May your holiday be full of both joy and gratitude,