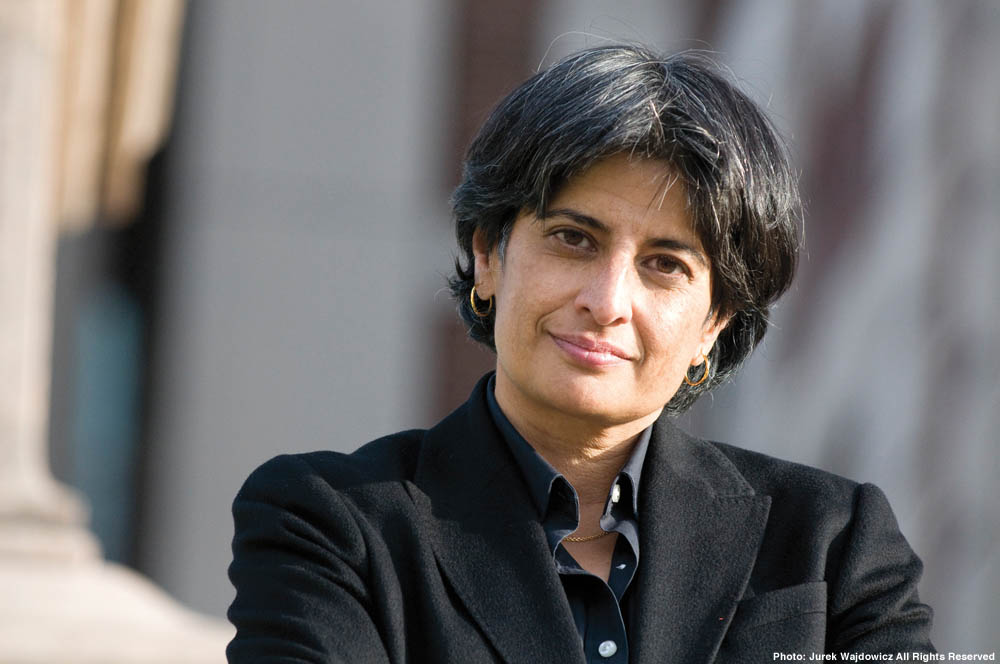 Bold. Visionary. Courageous. Charismatic. Brilliant. An orator. A leader. A sage. A fighter.

Any and all of these fit Urvashi Vaid, who passed away a few days ago. She was a giant of the movement for the rights and dignity of LGBTQ people, and it is simply hard to use the past tense to describe her. Seems almost not possible, because Urv’s life force was so great. The fire inside her – the fire for justice – seemed inexhaustible.

Her movement resume was as glittering as any. Activist with the groundbreaking Bay Windows newspaper in Boston. Lawyer at the ACLU; executive director of the National LGBTQ Task Force; head of the Arcus Foundation; the first “LGBTQ program officer” at the Ford Foundation. Even as she lived with illness, she engaged constantly, most recently leading the launch of the largest survey ever conducted into the lives of LBTQ women.

Everywhere she went, she was fearless – and she made things happen. She was one of the very best.

An unapologetic radical, Urv embraced and spoke to – and from – the intersections of race, gender, gender identity, class, and sexual orientation as powerfully as anyone in our movement’s history. She could draw connections that would escape most of us. She always knew and she always taught that our movement – the LGBTQ movement – had to be also a movement for racial, gender, and economic justice.

I had the great privilege to know her and, way back in the late 1980s, to work closely with her. She was leading the Task Force and I’d become head of D.C.’s main queer activist organization, the Gay & Lesbian Activists Alliance (GLAA). So we often joined forces. One campaign that GLAA had led was  to force the Washington Post to start covering our community, which back then it roundly ignored. When we finally got a meeting with the top editor, I asked Urvashi to join us, and it was she who masterfully led a tense meeting to the kind of outcome we were looking for.

More than any other image of her, however, will be of her at any early Creating Change Conference, the large annual gathering of LGBTQ activists from around the country. It was a so-called plenary session, perhaps 1,000 people in a hotel ballroom. The room had erupted into division. I honestly don’t remember what it was about. What I remember like yesterday, however, was the tension in the room. Yes, we were a movement but at that moment, “united” would have been the last word to describe us.

And there was Urv on the stage, at the podium, talking with the crowd. Not talking at the crowd, but with us. She didn’t try to fix things up in some tidy way. She let people be heard. She listened, and she made sure that others listened, too. The room stayed tight, but the temperature began to moderate. Whereas for a short while I’d feared that the movement – or at least that conference – would rupture irreparably right there in that room, it didn’t. But for Urv’s courage, vision, and radiant passion, I’m not sure it would have held together.

So today Horizons honors Urvashi Vaid. We honor her life, we honor her memory. We honor her courage and her immense passion. We honor her for the difference she made and the lives she touched. There will never be another like her.
Share: