We Can’t Let This Stand 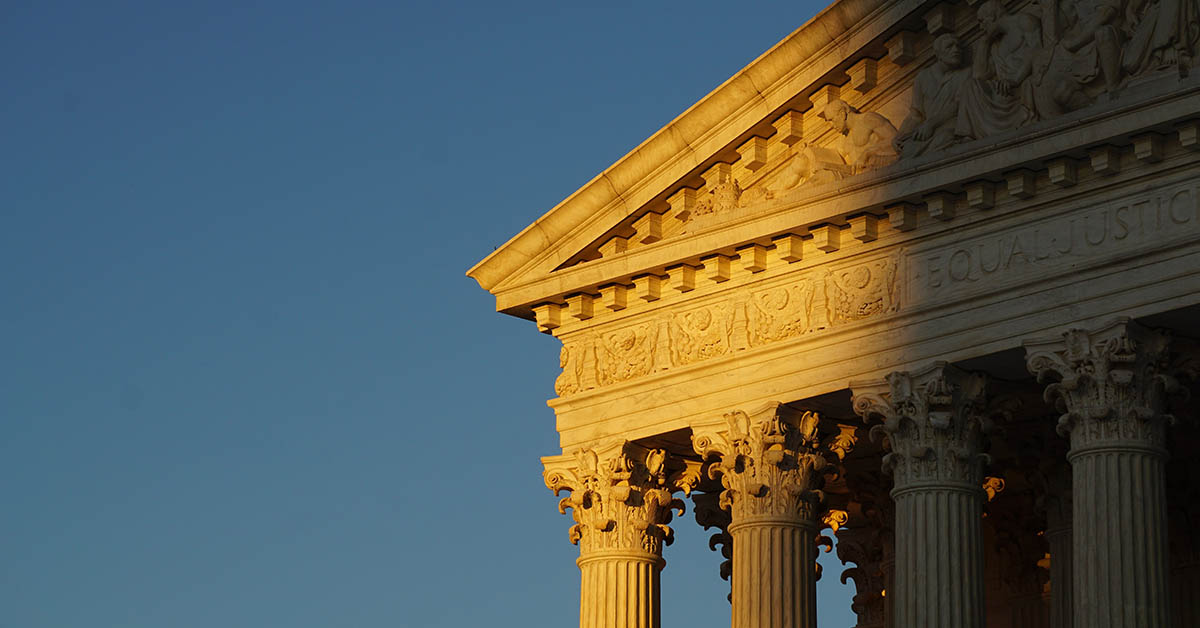 Today’s U.S. Supreme Court decision overturning Roe v Wade is wrong, immensely damaging, and a deeply worrying indicator of this Court’s direction. It is a very dark day for America.

Harm from the U.S. Supreme Court’s ruling can hardly be overstated. It will directly hurt millions of women and anyone who can become pregnant. It marks a rare instance of the Court – so often a guardian of rights – stripping away a fundamental right, especially one recognized for 50 years. And despite any bland assurances from the Court’s reactionary majority, Dobbs bodes poorly for the longevity of critical recent Court victories like the Obergefell marriage decision.

Now more than ever, we have to organize, to protest, to vote – not to let this stand. The LGBTQ and reproductive justice movements share histories of working tirelessly to gain and to safeguard fundamental rights, often arm in arm. We know not only that these rights are linked but that those behind Dobbs are coming after LGBTQ rights, too.

In whatever ways you can, let your voice be heard. With this weekend’s Pride events – the Trans March (today), Dyke March (tomorrow) and the Sunday Pride parade – and multiple protests, there are plenty of ways to do so. You can find a lengthy and growing list of those here.

Horizons Foundation stands with everyone decrying today’s assault on basic rights and with all those who must now fight to blunt its impact – and start the long road toward restoring what today is lost.