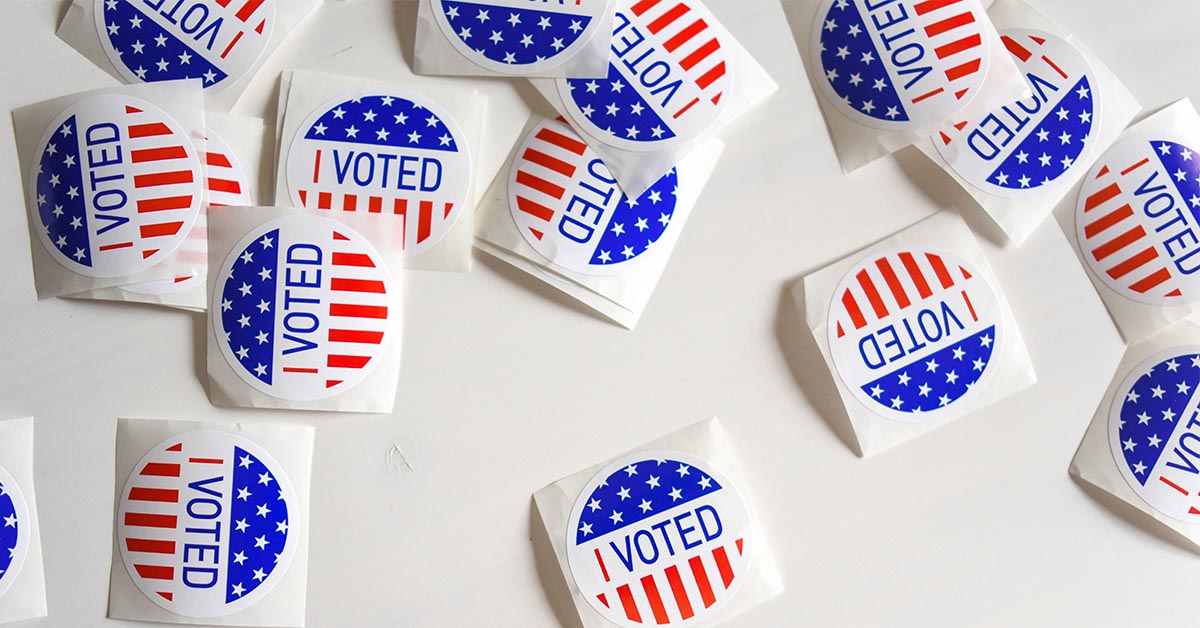 In the upcoming election the stakes could not be higher. Though you likely need little encouragement, I join all Horizons’ board and staff in strongly urging you to vote in what may be the most consequential election of our lifetimes.

Horizons’ board of directors has proudly endorsed three California ballot measures — namely, Propositions 15, 16, and 17 — that would benefit the state’s LGBTQ community, as well as further the foundation’s bedrock values of justice and equity. As ballot propositions are non-partisan, the foundation can make such endorsements, and we strongly encourage you to support the following measures:

Proposition 15 would close 40-year-old commercial property tax loopholes and reclaim $12 billion every year to fund K-12 schools, community colleges, and essential local services. As a funder that recognizes health and human services as an important priority — especially given today’s health and fiscal emergencies — Horizons understands that a deeper investment in schools and local communities would help all of California thrive, including LGBTQ youth, students, and all those in need of health care.

Proposition 16 would reverse the ban on affirmative action in the public sector and once again permit consideration of race, sex, color, ethnicity, and/or national origin in public employment, education, and contracting. In alignment with Horizons’ commitment to racial, gender, and social justice, Prop 16 would help open access to essential opportunities that the existing ban has made more difficult for people of color and women in California, hundreds of thousands of whom identify as LGBTQ. In fact, people of color are more likely than white people to identify as LGBTQ.

People on parole, disproportionately Black and Latinx, cannot vote in California, stripped of the most basic of democratic rights. Again in alignment with Horizons’ commitment to racial justice, Proposition 17 would restore this right, making our democracy fairer and more inclusive. This measure also directly impacts large numbers of LGBTQ people, who are over-represented in the criminal justice system
Again, I urge you to exercise your right to vote now through November 3. This election could not be more important — for our nation, for California, and for our LGBTQ communities.
Share: