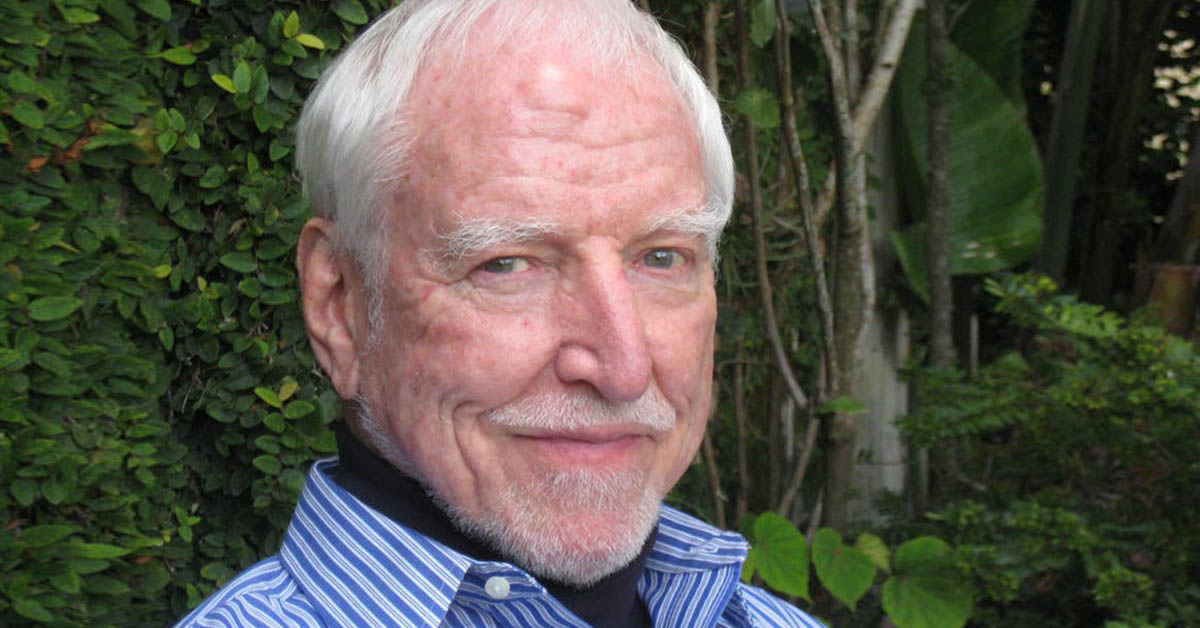 I remember the first time I was getting ready to meet with Jim Hormel. Although I’d been around the LGBTQ movement and done my share of fundraising, spending time with a living legend in the world of philanthropy – and especially LGBTQ philanthropy – seemed different. I was flat-out nervous. But Jim was anything but aloof: it was all warmth, kindness, engagement, and commitment. Especially the warmth part.

That day came back to me with today’s news that Ambassador Jim Hormel has passed away. And now I write with a mix of sadness and celebration. Jim was, quite simply, a giant in our movement and in the community. His death gives us cause to mourn, but also to celebrate his remarkable life and immense contributions.

A leading philanthropist throughout his life, he supported a vast array of institutions in San Francisco and the Bay Area, as well as across the country. His name – often with that of his beloved husband, Michael – showed up seemingly everywhere one looked, from cultural institutions to critical social service and health organizations, including scores of LGBTQ organizations, campaigns, and causes. He tirelessly helped drive other LGBTQ people to give – and give more – to our movement.

He had a 30+-year record of giving to Horizons, and, with Michael, committed a major challenge match for our 40th anniversary just last year. It’s no coincidence that gift was a challenge, for Jim didn’t just want to give, he wanted LGBTQ nonprofits ourselves to leverage his gift so its impact became much greater than the figure on his check.

But Jim didn’t stop with writing checks to worthy charitable institutions. He understood deeply how much progress could be won in the political sphere. He supported innumerable political candidates, as well as organizations that fought for progressive causes through the political process. And he became involved, often delving deeply into strategy in areas that he was passionate about – which were many.

Jim had courage, too. Those of us old enough to remember his brutal confirmation ordeal to become the first openly LGBTQ United States ambassador know about that courage. He knew that he’d be put under a harsh and homophobic spotlight, all on national news – and still he stepped forward. And now there’ve been more than a dozen openly LGBTQ ambassadors. It was Jim who paved that way.

Today, Horizons honors Jim Hormel’s marvelous life and legacy, and we extend our deepest condolences to Michael and Jim’s large family. He inspired countless people, was beloved by countless more, and left an imprint on the LGBTQ movement – and the Bay Area – that will be great and lasting.

Thank you for joining us in honoring Jim today.