This Moment of Outrage 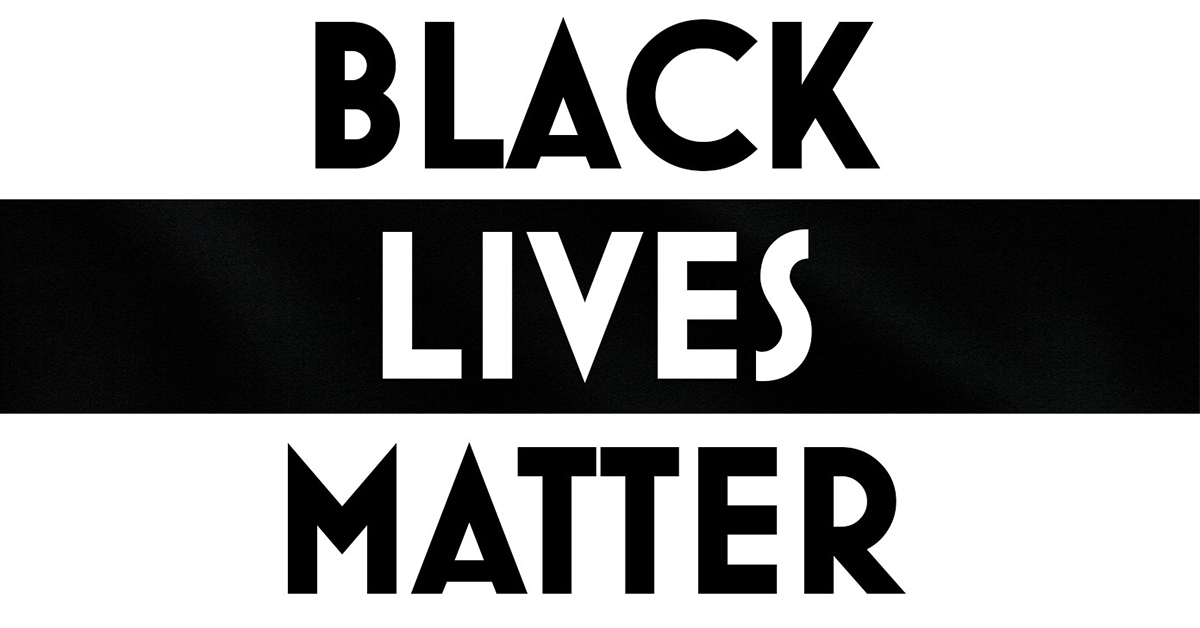 It didn’t start six years ago with Michael Brown in Ferguson, Missouri. Or Philando Castile in Minnesota. Or Sandra Bland in Texas. Or Freddy Gray in Philadelphia. Or Laquan McDonald in Chicago. Or Oscar Grant in Oakland. Or Breonna Taylor in Louisville. Or so many others in these past six years. Far from it. The oppression, exploitation, and murder of Black people in this country began 401 years ago with the arrival of the first slave ship.

And now we have the horrifying murder of George Floyd. It is unspeakable. It’s little wonder that anger at police – and a system that consistently fails people of color, and especially African Americans – is spilling into the streets across America. It’s little wonder that millions are enraged and in pain and demanding justice. It’s little wonder – but a national shame – that in a country with such profound racial disparities, COVID-19 is having its most devastating impact in communities of color.

Horizons Foundation’s vision statement invokes a world in which all people “live freely and fully.” Because we’re LGBTQ, the statement centers LGBTQ people – including Black transgender women so often the target of murderous violence. While the statement focuses on LGBTQ people, our vision encompasses everyone.

Racism is alive and as virulent and deadly as any pandemic. Horizons Foundation joins with hundreds of LGBTQ organizations across the country not only in condemning the killing of Mr. Floyd – and seemingly countless others – but in committing ourselves as an institution to stand against racism in all its forms. As a funding institution that has long prioritized grants to marginalized parts of our community, we recommit ourselves to seeking out and supporting LGBTQ nonprofits based in and led by communities of color.

If we as LGBTQ people are to live “fully and freely,” that is possible only if all people can live fully and freely. We live in a moment of multiple national crises. Even as many of you are donating generously to COVID-19 relief and other causes, please consider contributing to groups on the ground in Minneapolis, such as those named in this article; to critical national organizations like Black Lives Matter; and to Black-led LGBTQ organizations, such as the Bay Area’s Transgender, Gender-Variant and Intersex Justice Project, the National Black Justice Coalition, or the Center for Black Equity. For those of us who are white, there are many resources suggesting ways to take action and learn, such as this one.

Nothing justifies what we are seeing. Nothing. And at this moment of outrage we, as LGBTQ people in this country, as human beings committed to all people’s right to live freely and fully, must all dedicate ourselves to the eradication of racism and white supremacy, now and for all generations to come.